Wizard FC is a non-profit soccer club fielding teams for players ranging in age from 6 to 18 years old. Our highest priority is providing high-quality training programs focused on technical and tactical skill development to all players in the club. Our professional trainers and coaching staff are second to none and include former professional players with international playing experience in Europe and South America. These highly credentialed, experienced professional trainers and coaches work collaboratively to design a detailed curriculum each year to maximize the technical and tactical development of each player in the program. Each coach holds a national coaching license from the United States Soccer Federation and possesses decades of coaching and playing experience among them. Above all else, Wizard FC takes great pride in its culture and philosophy which is centered around good sportsmanship, positive coaching, and top-flight training offered in a disciplined, yet fun and caring environment that allows each player to reach their full potential. 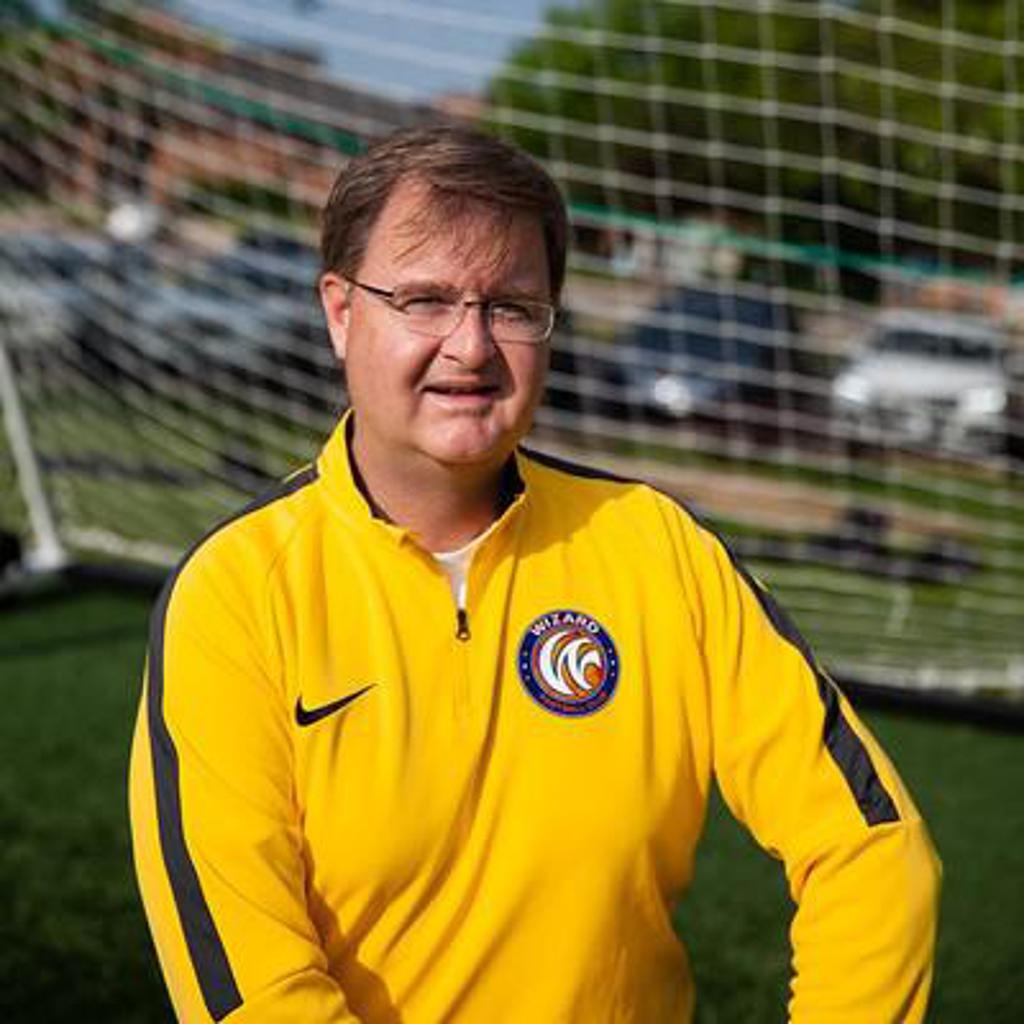 John Roberts, Wizard FC’s founder and Executive Director, brings decades of experience to the table both as a player and coach. He earned all-state honors in three states as a youth player, was a U.S. National Pool player, played collegiately in the Big Ten and internationally in Brazil. While in Brazil, he appeared with Pelé on Brazilian national television that featured top U.S. players being developed for international play. He is passionate about the game and works tirelessly to create not only the strongest soccer club in our community but strives to provide the best possible playing experience for each family and player in the club.

On Saturday or Sunday afternoons, Wizard FC parents often find John watching their kids’ games. His dedication to coaching is real!  His teams play an up-tempo, attacking brand of soccer that emphasizes tactical and technical teamwork. He focuses not only on each player’s technical and tactical skills but on their mental and emotional approach to the game as well. John strives to bring out the greatness within each player so he or she reaches their full potential, while simultaneously instilling a love of the game he hopes lasts a lifetime. His passion for soccer is contagious!

“We have two children at Wizard FC.  Our son finds his "fun" in the weekly trainings combined with the competitive game situations.  He looks forward to seeing his teammates each week!  Our daughter has found a great platform to elevate her game, learn new skills and along the way she's made friends to last a lifetime.  Wizard FC has provided both of them with a super opportunity to improve their abilities and they have both learned many lessons about life on and off the field. It's been a great find for us!”

“Our experience with Wizard FC has been tremendously positive.  Our daughter has been a part of Wizard FC since its inception. Under the top level coaching and challenging training program she is continuing to grow and develop as a person and player.  The coaches and trainers challenge the players tactically, technically and physically to be better players and teammates.  This is all done in a positive, encouraging environment, which instills a strong sense of team identity and good sportsmanship.  Our daughter loves her team, her coaches and her trainers.  Wizard FC is more than a business it is a family.  Coach Roberts, in particular, is a wonderful coach and mentor.  In addition, Director of Coaching, Dean Harding, is highly dedicated to players’ development and success.  We appreciate the hard work, enthusiasm, passion and high standards of this first class program.”

“Wizard FC has been a wonderful experience for our introduction to travel soccer with our eldest son. The coaches are incredibly professional in both the execution of the program and their conduct with the children. Information given to parents is timely, thoughtful and relevant. My son loves his team, his coaches and trainers. It’s like a small family.”

“Wizards FC has been nothing short of a great experience for our family. Our son’s skill level and knowledge of the game continues to be developed every year by the excellent trainers who each bring something different to the training and the game. There’s great opportunity for growth within the program too by allowing those just starting out in the travel program to develop their game as well as those who have played from a young age to play in the highest league divisions in Chicagoland and play in elite tournaments both locally and nationwide. My son counts his teammates as some of his best friends and, as parents, we consider these Wizards families our friends too beyond the game.”

“Our journey with the Wizards began six years ago. As our first introduction to travel soccer, we didn’t know what to expect. Early on, we learned we had picked the best club!  The Coaches are all amazing, not only teaching high level skills at a young age, but they also work on the psychology behind becoming a great player. They emphasize self-confidence, team spirit, and mental toughness without the "yelling from the sidelines". This fosters a great love of the game. My boys never stop playing!  Also as you are surrounded by this fun loving and stimulating club, you quickly start to feel as if your team is your family. We have really enjoyed the camaraderie felt with our boys’ teams and other Wizard families.  From out of state tournaments to international competitions, this club has it all!”

“Playing with Wizard FC has been an awesome experience for my girls.  It is like an extended family.  My girls love their coaches and have been with the program for several years and have developed into good soccer players and disciplined and respectful individuals in general. The coaching staff is knowledgeable about the game and is concerned about the development of the “whole” athlete, both mentally and physically. Lastly, my family appreciates the various playing opportunities and experiences Wizard FC has provided.  We are thrilled we chose Wizard FC for our girls’ soccer journey!”

“This was our first year with Wizard FC and I'm very impressed with the quality of training and development that my son has experienced this year. We came from a club where there was little cross positional development and teaching of game strategy and the focus was only on the top tier players in that program resulting in inconsistent playing time for my son. At Wizard FC, my son and his teammates learned a great deal about ball movement, quick touches, spacing and received a good amount of gameplay opportunity at different positions which has helped him improve very quickly and find a role. The coaches bring great perspectives from domestic and international styles of play and the parents have been welcoming across different age groups and teams from my experience. Best of all, the coaches are very responsive to parental questions and communication, which helps in understanding where your child is in the development curve and how they can continue to improve. This made it easier for me to manage expectations of my son and his progress. Before we joined the club we had explored several others in the area and I'm glad to say that Wizard FC has been more than I expected!” 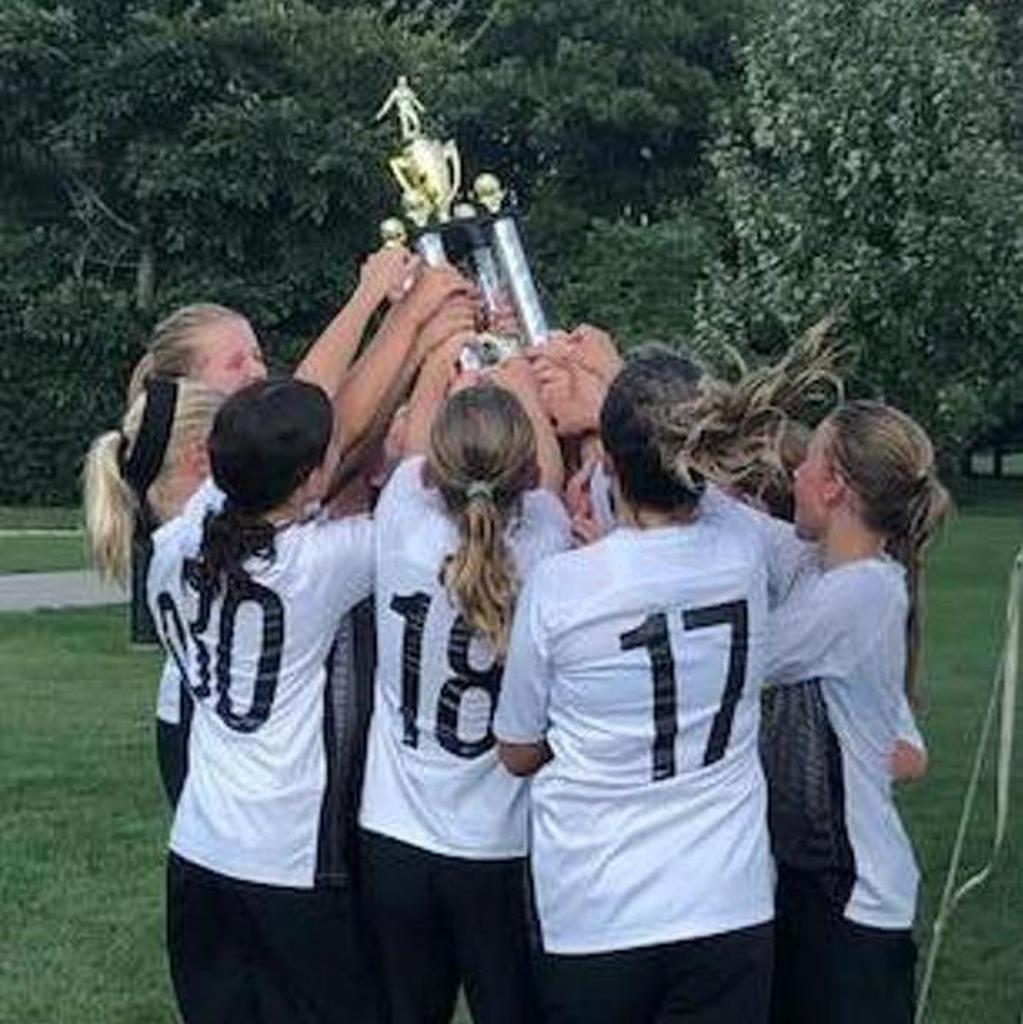 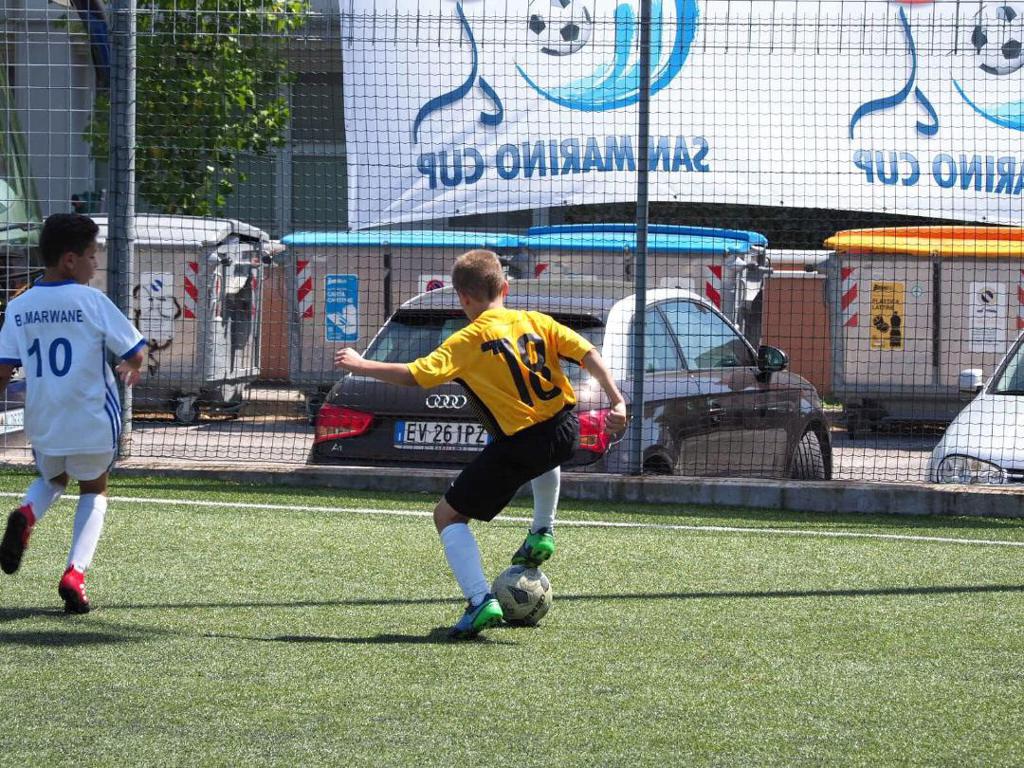